With an intense amount of joy, I accomplished one of my greatest goals today! I taught Yoga in a school to kids! I have been teaching kids at the YMCA, in downtown Houston, but I was looking for a classroom gig. I became Mr. Nick to 40 youngsters ages three to four at a Montessori School! We had a blast in three separate sessions this morning. I am full of bliss to have had such good luck and friends to introduce me to the right people at the right time. Kids need Yoga and I'm on a mission, which manifested today.

Does anyone know the stained-glass piece in the photo above? This gem is a part of their school in downtown, I had seen it in passing before and loved it, by far, this is the best stained-glass artwork I have ever seen.

Some of the other teachers took photos of the classes so I will update this when the school posts them!


Thanks for the support! 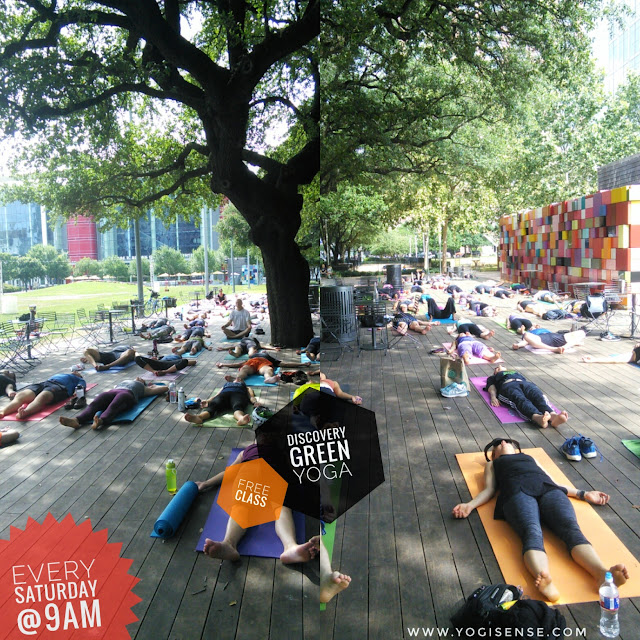 The Return of Discovery Green Yoga on March 4th, 2017